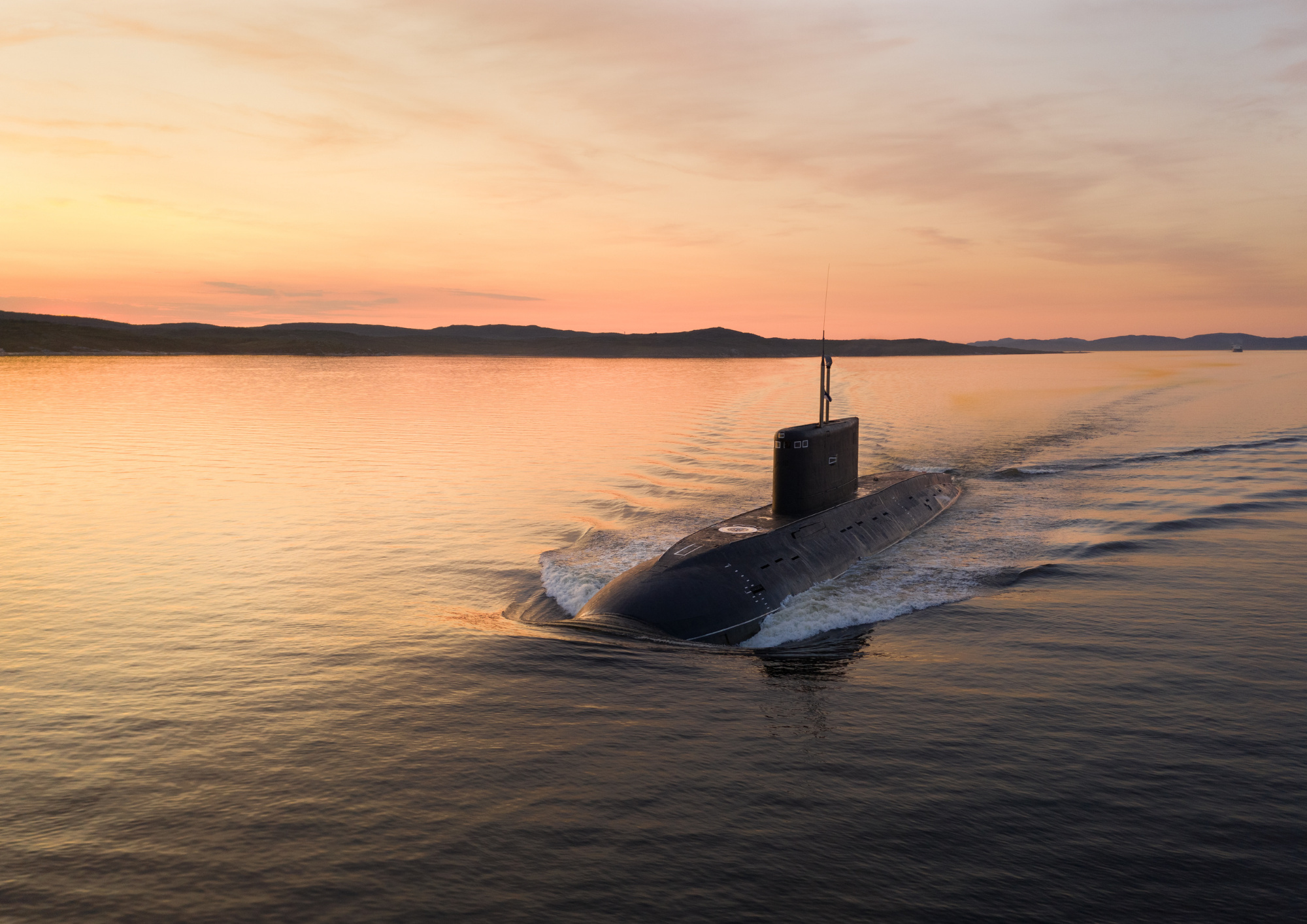 Mitch Grummisch provides key takeaways from the AUKUS Lunch organised by the American Chamber of Commerce (AmCham) in February. The following panel of experts discussed the business opportunities created by the signing of the AUKUS agreement that is set to give Australia a strategic and technological boost for decades. Topics included submarines, sovereign guided weapons and explosive ordnance enterprise, cyber technologies and critical defence capabilities, and unmanned underwater vehicles.

A background on AUKUS

Key takeaways from the event

Kurt Campbell emphasized that through a renewed focus on the region, AUKUS will become as important and long-lasting as other substantial alliance arrangements including ANZUS and NATO and will therefore continue to evolve and develop over time. AUKUS is expected to give Australia a strategic and technological boost for decades.

Christine Zeitz explained that businesses interested in taking advantage of opportunities need to move now to put the key people, processes, and structures in place, including strategic hires, IT/Cyber protection measures and physical infrastructure. This will involve an enormous amount of upskilling will be required across all levels, not just the shipbuilding, but across the wider Defence industry workforce.

Warren McDonald spoke from a predominantly Lockheed/Weapons Manufacturing perspective, however, he did explain that 94% of impacted staff caught up by the cancellation of the French deal have been retained and repurposed.

Ambassador Jeff Bleich outlined that regional opportunities will come from the U.S. and not just Australia. He clearly identified key areas for concern were around infrastructure and supply chains.

All panel members were keen to outline the vital importance of addressing cyber capabilities as a means of doing business, but also as a matter of urgency to take advantage of a historically neglected sector in Australia and the Indo-Pacific. Similarly, all members expressed that industry must take the lead and not wait for clear direction from Defence or Government.

The U.S. are committed to the AUKUS deal, and retain bi-partisan support which will likely survive any change of government in the U.S. Similarly, the U.S. is increasing its direct involvement and support across a range of fronts beyond military-to-military links. The recent announcement that the U.S. will re-establish an Embassy in Solomon Islands (closed in 1993) in addition to increased funding for USAID and DoD projects across the board indicate that opportunities will continue to emerge beyond traditional Defence initiatives this coincides with the release of the U.S. Indo-Pacific Strategy FACT SHEET: Indo-Pacific Strategy of the United States | The White House.

Ensuring that the U.S. and its allies have freedom of action in the Indo-Pacific appears to be as important as building new naval capacity, namely by developing the physical infrastructure needed to operate and supply in remote island countries, guard against cyber threats, and ensure supply chain continuity.