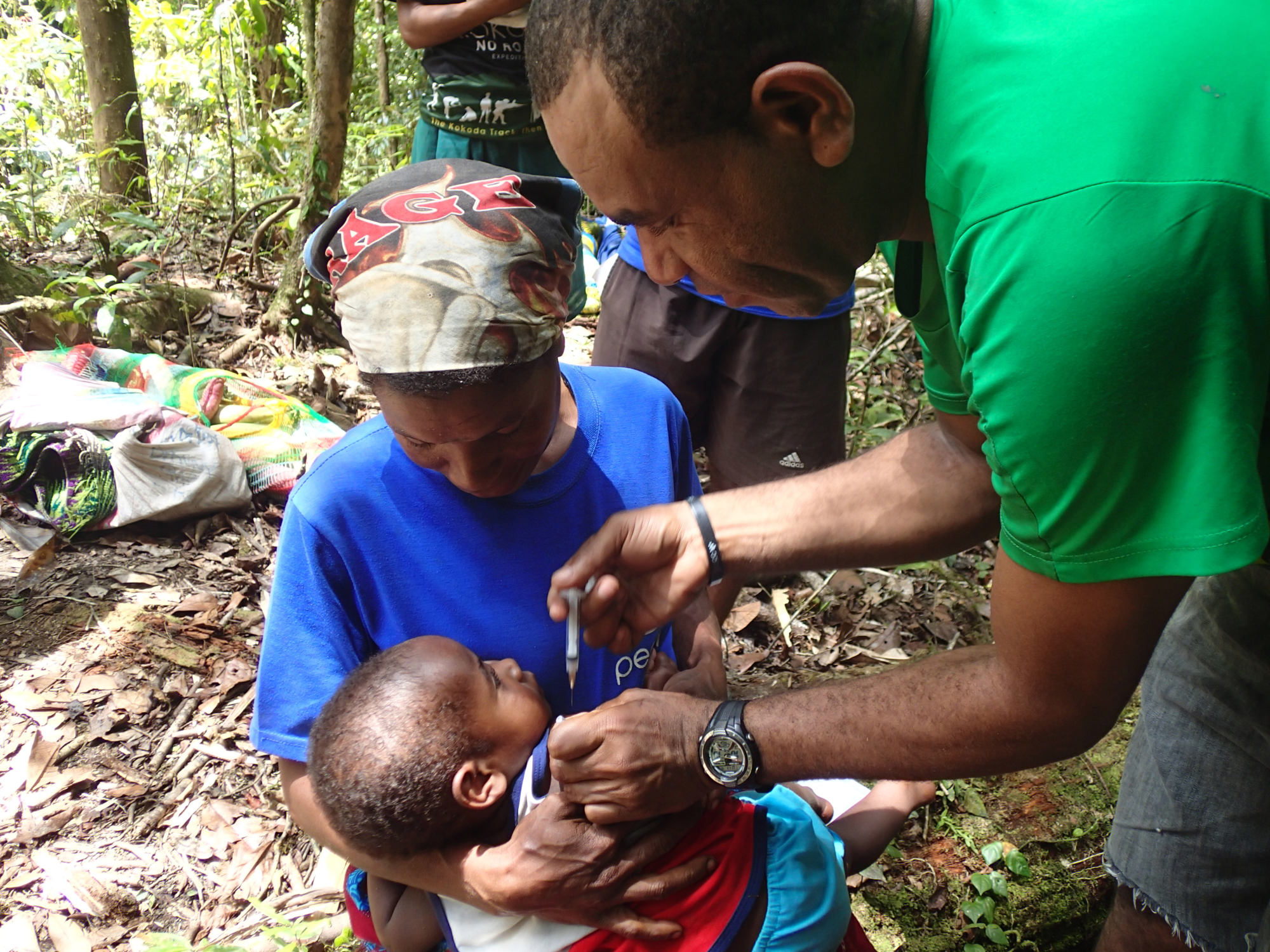 Papua New Guinea has, historically, been of key strategic importance for Australia. As the country’s closest neighbor, PNG has represented a key line of defense for Australia by maintaining a social and political balance between Australia and the South Pacific region. As a result, successive Australian governments have attempted to support — through financial, social, and other schemes — the development, advancement, and stability of PNG’s political systems, society, and economy. This includes continued support to the PNG government and civil society in their efforts to improve national and sub-national health outcomes.

Health outcomes and the link to health sector constraints

PNG continues to face a range of specific health sector constraints that contribute to poor service delivery and, by extension, an inability to address worsening health outcomes. For example, PNG is known to have one of the highest rates of maternal mortality with previous demographic survey’s identifying a ratio of up to 340 deaths per 100,000 live births. 70%  of mothers are now estimated to deliver in a facility with a skilled health worker in attendance.

Tuberculosis is also a significant health problem alongside malaria, diarrheal/water borne diseases, HIV, and other vaccine preventable diseases. As of 2019, PNG had the second highest rate of TB in the Western Pacific Region with new notifications increasing. There are fears that this could worsen with increasing levels of multi-drug resistant and extensively-drug resistant TB.

Thirdly, access to adequate nutrition is a significant health problem. The rate of malnutrition is high among the general population and remains a significant underlying factor for morbidity and mortality in children under five years. Up to 23% of children below the age of five years have been found to be underweight. These poor health outcomes have deep negative impacts on learning, productivity, economic growth, and ultimately poverty reduction.

Key service delivery issues that contribute to, and compound, poor health outcomes include:

Challenges remain in the rollout of the PNG government’s decentralization strategy, which relies on the ability of provincial and district health administrations to become effective implementing agencies. Challenges include a limited focus on strategic planning, inefficient and poorly controlled procurement, and limited project management capability. Considering the increased focus on decentralization, increasing capacity and capability in these areas at a sub-national level is critical to improve local health outcomes.

Many of these constraints have been identified as products of limited “political will”, including both insufficient commitments to public service improvement and a lack of development-level engagement by senior politicians. In turn, political, social, and cultural issues such as corruption, misallocation of resources, and lack of appropriate and adaptable health education and messaging has resulted in an HIV/AIDS epidemic of a scale and scope unprecedented in the region. As such, it is of vital importance to pursue the political and cultural drivers of change.

Addressing the political and cultural drivers of change through program design

PNG’s constitution calls for the country “to achieve development primarily through the use of local forms of social, political, and economic organization.” Similarly, PNG’s Medium-Term Development Plan calls for the development of, not just economically, but also politically sustainable development programs. This implies that those development, health, and M&E programs selected and designed for PNG must be integrally aware of their political and economic impact. In turn, this suggests that such programs must be highly adaptable to local needs, including responsiveness to community norms, cultures, religions, belief systems, daily routines, and recipient economic status. Such considerations will help to ensure that development programs become “owned” by local communities and therefore become sustainable systems to achieve community objectives.

Ideal health interventions in PNG therefore should address and measure not just health outcomes, but also the generation of political will for health programs through the production of political gains, social and cultural issues, adoption of local ownership, the tackling of corruption, and the improvement of regional, multilateral and bilateral diplomatic and international relations.

In this context — and bearing in mind Australia’s multi-level rationale for the aid program — the design of development programs in PNG’s public services that consider the political and cultural drives of change, including health programs and related M&E systems — has the capacity to both address and progress health and broader non-health political economy issues simultaneously. For example, Australia’s proximity to PNG’s Western Province and related concerns about spread of multi-drug resistant TB could be the impetus to generate a truly effective bilateral partnership that:

Australia’s engagement with PNG should therefore strive to achieve two objectives, both of which are in Australia’s national interest: supporting the achievement of measurably improved health outcomes in the short term — for humanitarian, economic development, and political reasons — and strengthening the health system over the longer term to be less dependent on external support. In the political economy context, therefore, development, health, political, and economic considerations all need to be combined.

This article was originally posted on Devex.com and is reproduced with permission