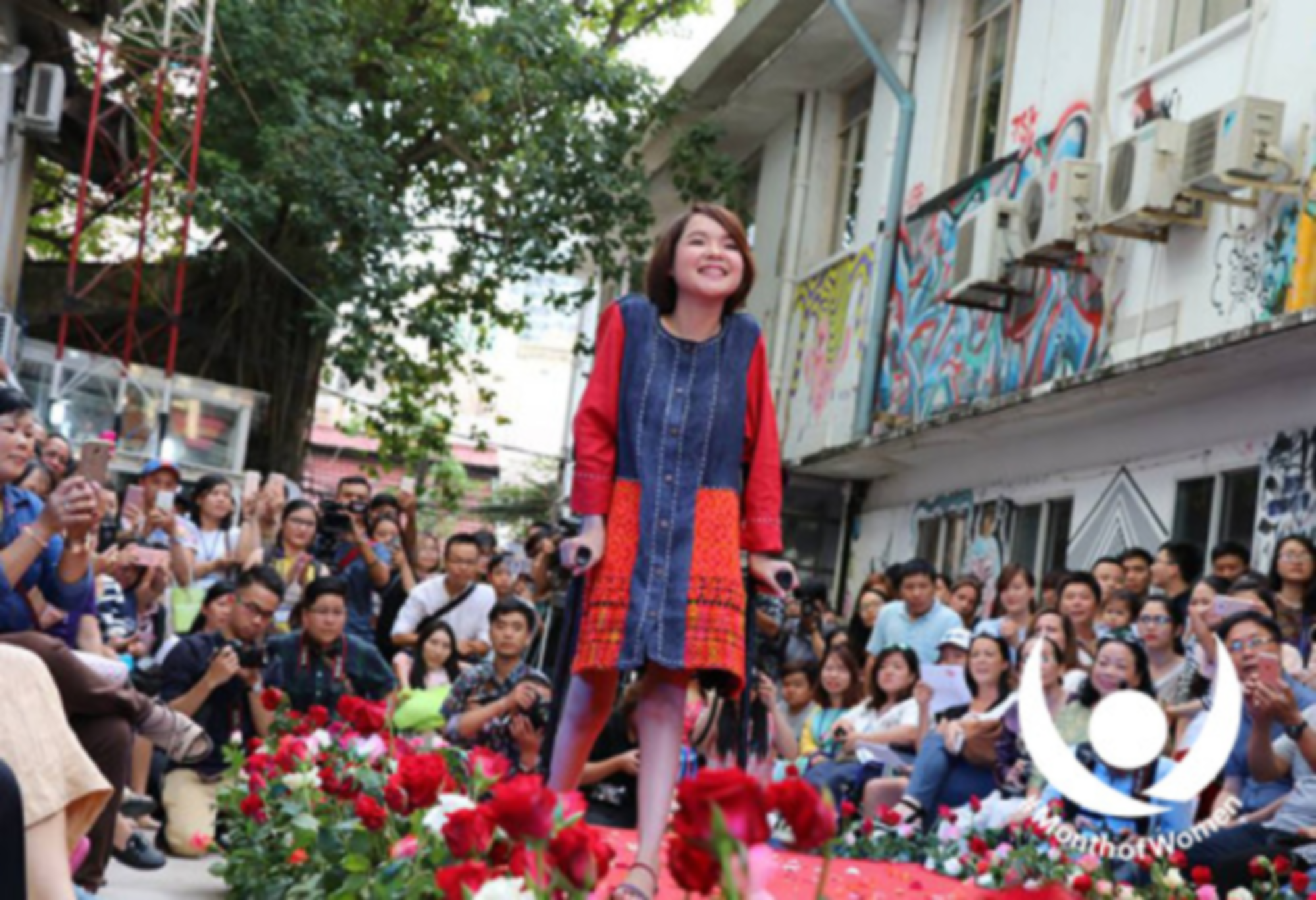 IWD18: Leaving no woman behind

Nguyen Thao Van, Director of the Will to Live Centre and an Australia Awards alumni, was born in rural Vietnam with a brittle bone disorder, and has used a wheelchair since she was very young. After coming to Australia through her Australian Government-funded Australia Awards Fellowship with the Gender Consortium, Flinders University in 2014, she was inspired to organise a fashion show in Adelaide for women with disability, called ‘I Am Beautiful Too, Why Not?’ 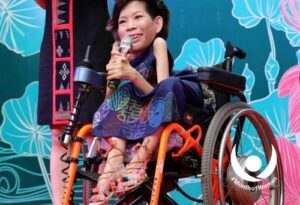 The show was covered by Australian and Vietnamese media and has since grown enormously with the support of local Vietnamese and international designers such as Chula Fashion. Thao Van took the event back home to Vietnam, and has since curated three more shows in Hanoi, Hoi An and Ho Chi Minh. Now called ‘I Am Beautiful, You Too’ more than 100 models with disability have participated to date.

“With this job, I can talk with people with disability to prevent the risks associated with domestic violence and discrimination associated with gender-based violence. These are not only issues relating to vocational training and livelihood but also to knowledge about how they can enjoy gender equality and avoid the sexual abuse.” 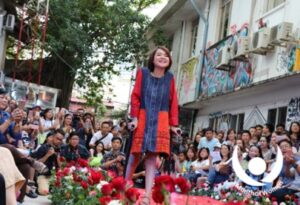 This June the fourth inclusive fashion show will be held with the support of the Australia Awards Vietnam Alumni Small Grants Scheme in Sapa, Lao Cai the Northern Mountains region of Vietnam in an effort to include women with disabilities living in rural and remote areas.

A documentary about the fashion shows with the same name was produced by Vietnam Television (VTV), and reached the final of the Abu Prizes 2016, the annual awards of the Asia-Pacific Broadcasting Union. You can watch it below.

Tetra Tech International Development is proud to manage the Aus4Skills program, including the Australia Awards — Vietnam on behalf of the Australian Government, supporting their commitment to providing postgraduate opportunities to the future leaders of development in Vietnam, in particular women and people with disability.