The Incentive Fund brings together high performing organisations and an effective funding mechanism to deliver better services and create economic opportunities for the people of Papua New Guinea.

The Incentive Fund has been providing grants to a wide range of organisations in Papua New Guinea since 2000. Funded by the Australian Government and managed by Tetra Tech International Development, the grants are awarded on a competitive basis. We have managed the Incentive Fund through each of its four phases.

The Australian Government aims to ensure that funded projects are in line with its development priorities in PNG and so project criteria for the grants ensure 50 per cent will be allocated to infrastructure, 80 per cent to support empowerment of women and girls, and 20 per cent will support private sector development.

In Phase 4 of the program, IF4 will identify and create incentives for high-performing organisations to expand both the reach and quality of their contribution to service delivery, economic development – or both – in Papua New Guinea. It will support suitable projects valued from PGK1m to 10m. These can be in any development sector, such as health and education, economic development, law and justice, governance and public administration, transport, and agriculture and rural development.

A wide range of PNG organisations are eligible to apply for funding, including:

The Incentive Fund has become a widely recognised and valued component of Australia’s aid program in PNG and is an important element of the Papua New Guinea Australia Partnership. It has been mutually reviewed and strengthened, demonstrating a mature bilateral relationship between the governments of Australian and PNG.

During the previous three phases, 60 projects valued around PGK378 million were funded in 17 of the nation’s 22 provinces. Examples of previous projects include the redevelopment of education facilities ranging from primary schools to universities, health facilities from clinic to hospital level, markets and bridges, and research facilities. This has enabled improved services and quality of life for many thousands of people in PNG.

Head of Clients, Partnerships and Acquisitions

Evaluation of Australia’s Aid for Trade Investments and Activities

Evaluation of Australia's Aid for Trade Investments and Activities Tetra Tech International Development was engaged by the Australian Government’s Office [...]

Evaluating a Health and HIV Program in South Africa

Evaluating a Health and HIV Program in Africa We trained, in partnership with Management Systems International (MSI), Syrian civil society [...] 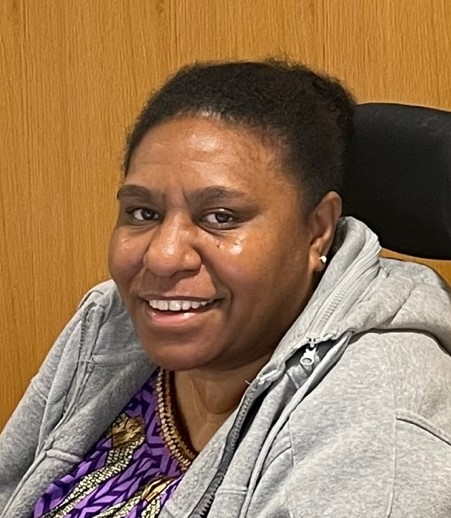 Meet Ruth Javati: Disability and Inclusion Adviser and Australia Awards Scholarship recipient advocating for equitable and inclusive services Who are [...] 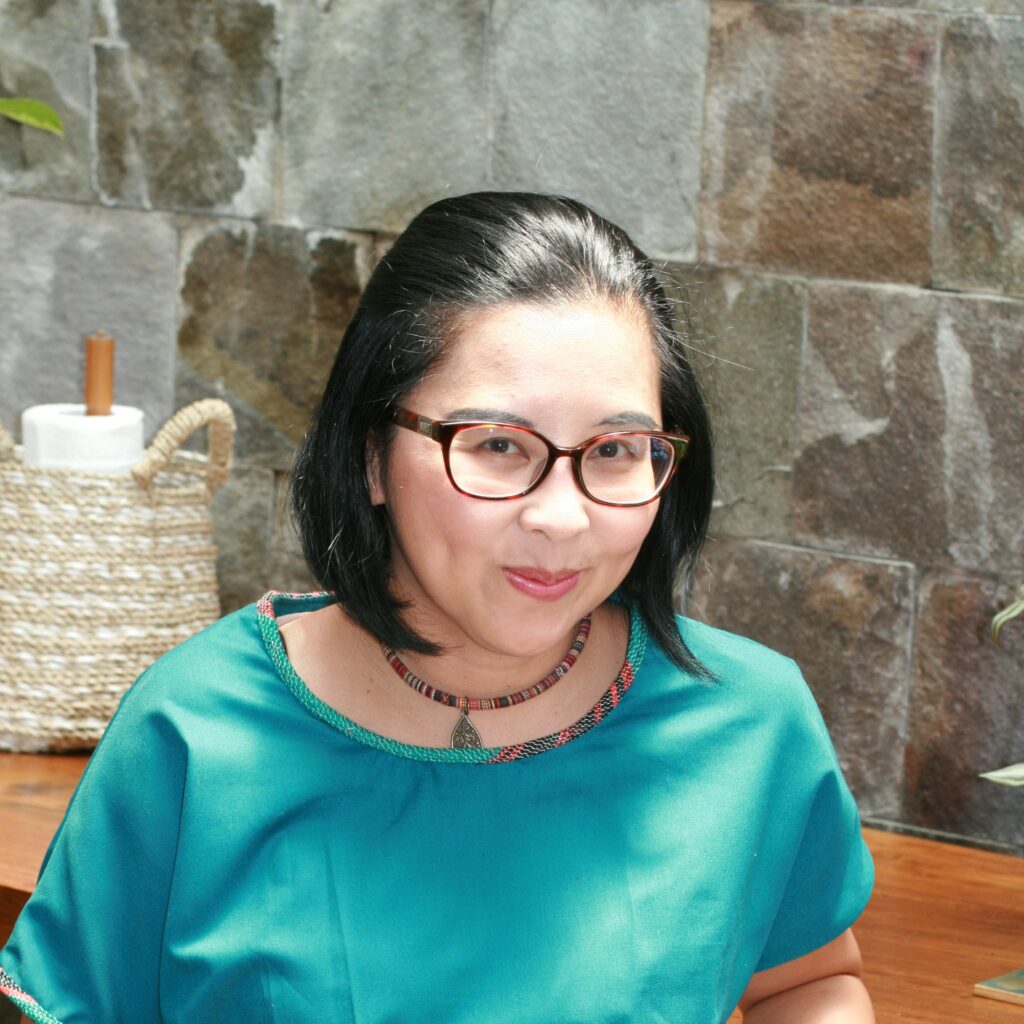 Meet Lia Marpaung: advancing inclusion in Indonesia Could you tell us about who you are and your career to date? [...] 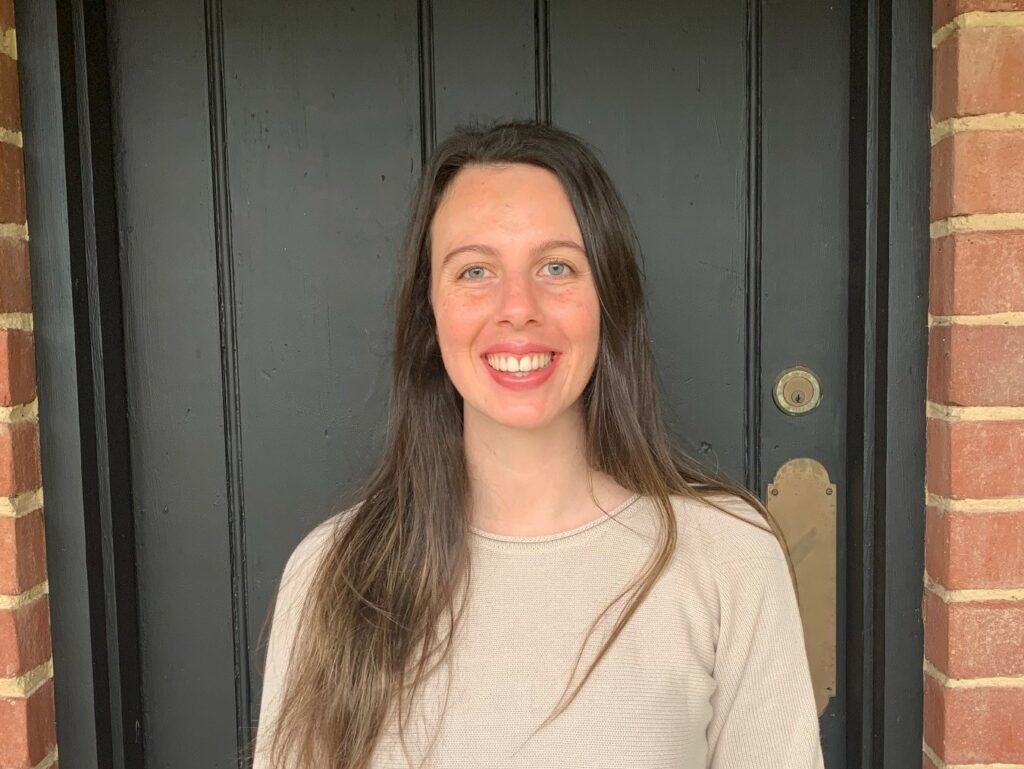 Meet Michaela Gill: combining a love for travel and creating a positive impact with a career in international development

Meet Michaela Gill: combining a love for travel and creating a positive impact with a career in international development Tell [...]
Skip to content