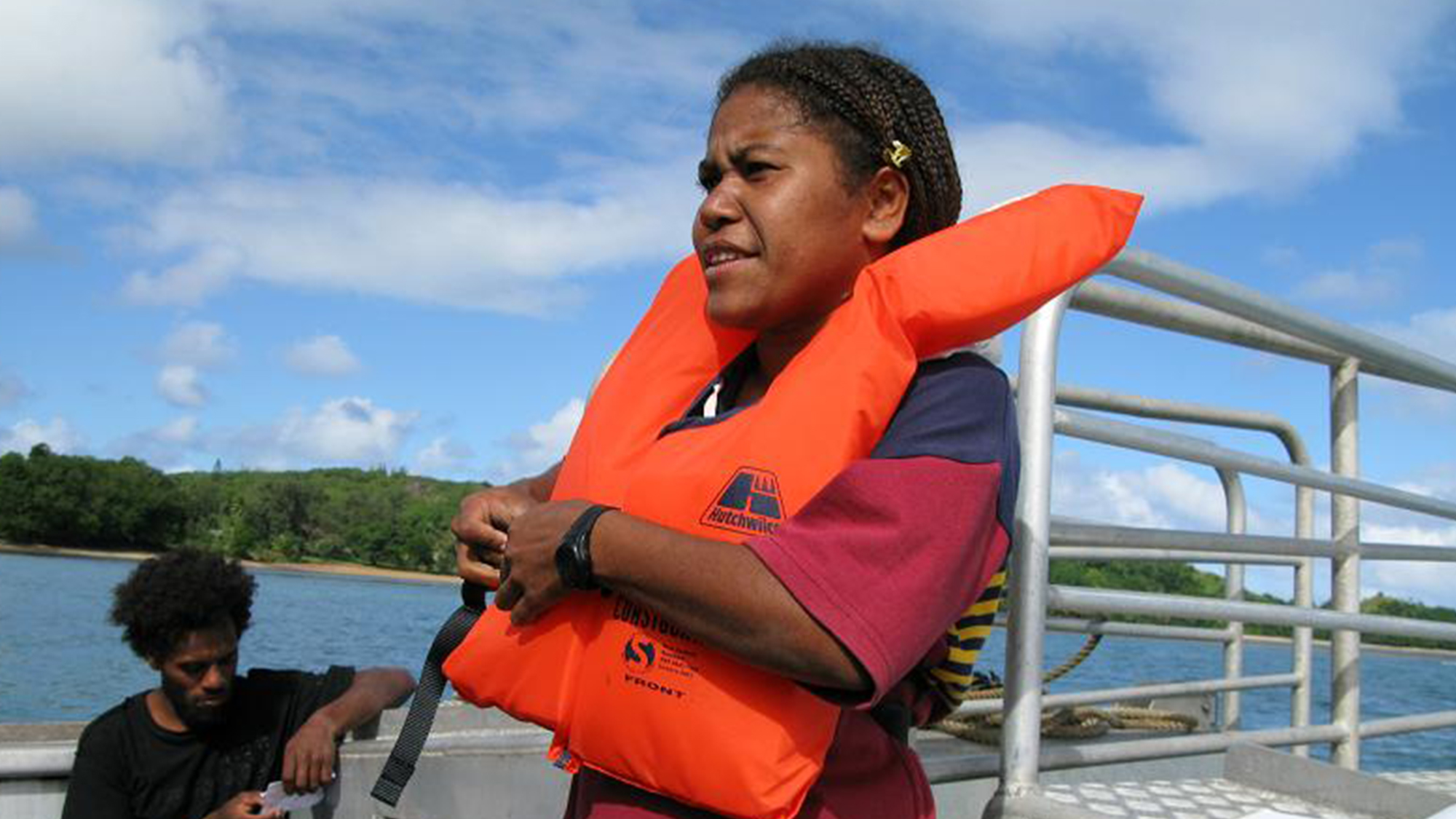 Challenge funds provide public money into competitions where the private sector develops an innovative approach or scales proven innovations, as well as leveraging investment from large corporates, into initiatives that yield social benefits. The public money will fund up to 50% of the project costs – to a cap outlined in the fund’s eligibility criteria.

These funding mechanisms are the subject of much debate. Is it good aid to give grants to the private sector? Do private sector companies use grants to fund something they couldn’t afford to fund elsewise? Is this a good use of public money when instead we can invest in schools or vaccinations?

Challenge funds come in all different shapes and sizes. In looking at the outcomes to date for both the DFAT funded challenge funds, where Tetra Tech has had the chance to work alongside the team’s implementing the fund – it is clear there are a lot of differences but also a lot of similarities.

Firstly the two challenge funds are of completely different scale.

In challenge funds, particular donor priorities, either sectors or countries can be targeted through either limiting the fund’s eligibility criteria or through operating windows – specific competitions for particular countries or sectors.

This has additional benefits – with greater focus in one sector or country, the management is able to work with economies of scale and can better monitor and link projects to each other.

This was a challenge for the Enterprise Challenge Fund working in the smaller island economies of the Pacific. The limited number of large scale enterprises and low potential for competition within one country made it difficult for ideas to be copied. Again where there were opportunities for projects to be replicated across a number of countries – replication is often done by demonstration – physically seeing success was difficult between islands. However in Africa, AECF has demonstrated that successful ideas can cross country boundaries.

A challenge fund challenges the private sector to propose a project that will benefit the poor and cannot be funded by other means – such as through other donor programs or through traditional finance. This results in often risky but also innovative projects as seen in both funds.

The more innovative a project is – if it is successful, the more likely it is for others to copy or for other poor people to join in and benefit. 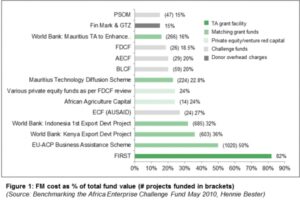 In addition to others replicating projects, challenge funds can also help prove the investment case for commercial banks and private investors. Challenge fund management often work with traditional financing institutions to talk about opportunities for investment and scaling up.

The Fund Manager is the manager and facilitator for a challenge fund. Traditionally challenge funds were funded with a low cost approach to management – a hands-off approach – providing very small amount of funding to oversight, monitoring or evaluation. This led to a deficit of information about if challenge funds actually work and fuels further debate.

Both the AECF and ECF have worked with donors to advocate for the improved rigour of monitoring and have investigated results measurement systems in line with the Donor Committee on Enterprise Development (DCED) Standard for Result Measurement. The Standard establishes a reasonable minimum approach to what should be measured and tools for how to do this.

So far from being a tale of two challenge funds, there are similarities and also differences in both challenge funds. This is why it has been helpful for Tetra Tech to be involved in both funds (firstly as an implementer and secondly through a consultancy) to enable sharing of lessons between the two programs.