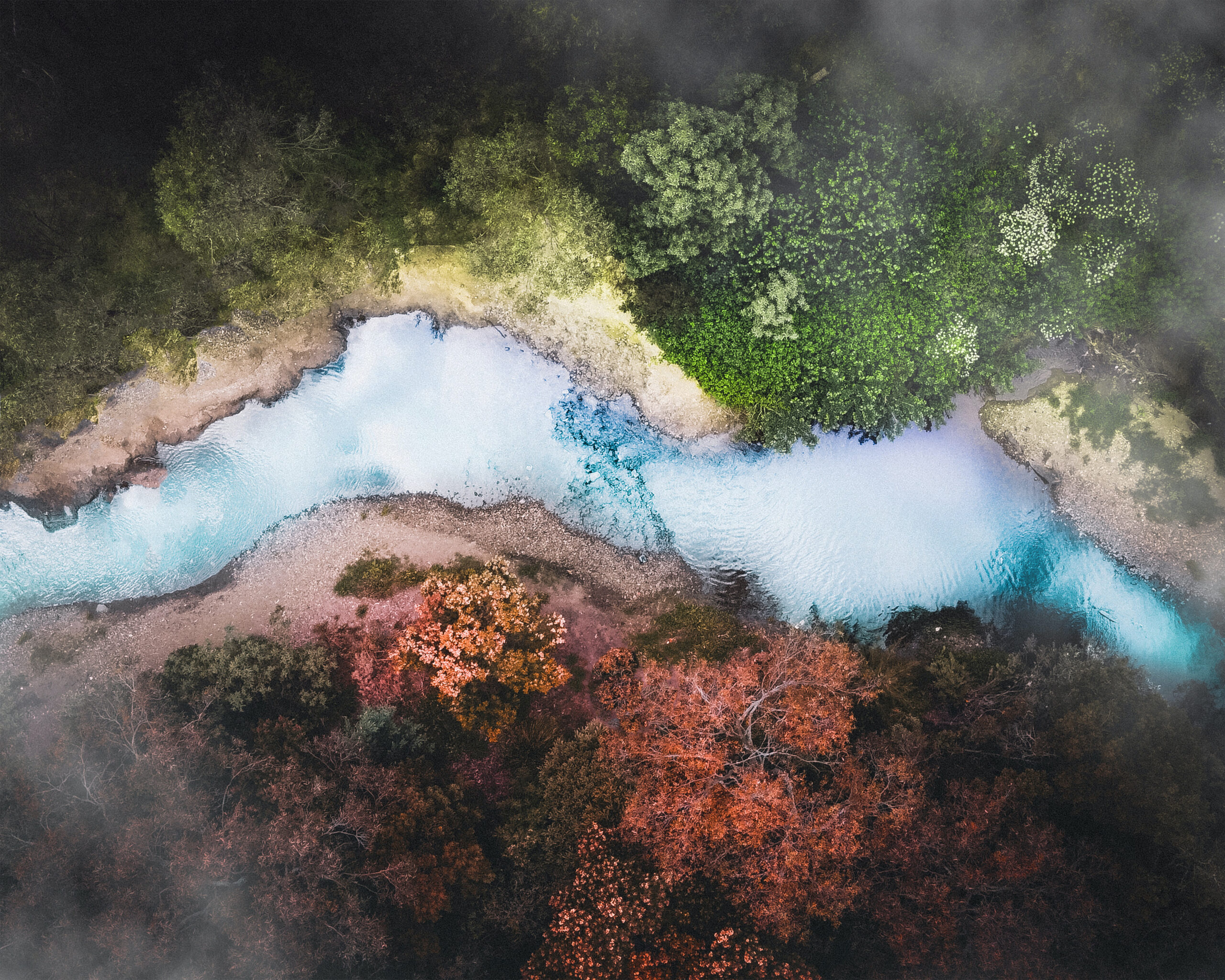 Key Takeaways from the 2022 IPCC Report

For the uninitiated, the IPCC is a UN body responsible for advancing knowledge on human-induced climate change. The group provides objective and comprehensive scientific information on anthropogenic climate change, including related natural, political and economic impacts and possible response options. The most recent report, released in February, saw a group of 270 authors represent 67 countries and assess more than 34,000 scientific papers to produce one of the most robust peer-reviewed reports yet, providing us with a thorough understanding of climate impacts, vulnerabilities and adaptation options.

Despite some arguments that the IPCC are too conservative in their messaging, the report paints a fairly catastrophic picture. It has become clear that we are experiencing increasingly complex and more difficult to manage climate impacts, with multiple hazards co-occurring that are amplified by the compounding risks from non-climatic hazards.

Due to human-induced climate change, we are witnessing the widespread deterioration of ecosystem structure, function, resilience and natural adaptive capacity. The economic and societal impacts of this are being felt across national boundaries through supply-chains, markets, and natural resource flows, with increasing transboundary risks projected across the water, energy and food sectors. The recent Australian flooding is an obvious example of this ecosystem deterioration, with an intense La Nina season resulting in catastrophic chain effects.

In Small Island Developing States (SIDS) across the Pacific, we’re witnessing disproportionate impacts when it comes to climate events driving displacement, water and food insecurity, economic decline and livelihood failure of fisheries, agriculture, and tourism. Similar impacts are being felt across the Indo-Pacific, especially in coastal cities, due to flooding, biodiversity loss and habitat shift, and decline in coastal fishery resources.

However, there is also good news. There are feasible and effective adaptation options that can reduce risks to people and nature, supporting the lives we wish to live into the future.

It is common to hear the terms ‘building resilience’ and ‘adaptation’ used interchangeably, referring to the ability to transform systems and withstand and recover from disasters. Both are very important concepts. In the context of the report, adaptation refers to reducing exposure and vulnerability to climate risks by adjusting existing systems. Adaptation should be considered as a gradually evolving social process that both reduces risks and generates multiple benefits, including improving agricultural productivity, innovation, health and well-being, food security, livelihood, and biodiversity conservation.

Multiple synergies exist between adaptation, mitigation, and sustainable development as each requires social, economic, technological, and institutional progress. This provides an opportunity for developing adaptation options that include several co-benefits that align with the UN Sustainable Development Goals.

Fortunately, the world is collectively taking steps in the right direction. The report identifies that growing public and political awareness of climate impacts and risks has resulted in at least 170 countries and many cities, including adaptation measures in their climate policies and planning processes. However, it must be noted that adaptation options have lengthy implementation timelines, highlighting the need for long-term planning, policies based on scientific evidence, and proactive steps towards increasing public buy-in.

The report also emphasises the importance of restructuring our global climate change finance mechanisms to focus on adaptation rather than financing carbon reduction strategies (albeit critically important that we continue to do so). Currently, the bureaucracy surrounding access to climate finance is difficult for developing nations, and the flow of finance is insufficient. This will be an essential area for Tetra Tech International Development as we grow our Future Economies practice and apply climate considerations throughout our programs.

The Indo-Pacific region, where we live and work, is considered the most vulnerable to climate change. As such, we must centre climate justice in each of our programs and think about how we can effectively contribute to the resilience of economic systems, empower decision-makers and protect the livelihoods of our neighbours. Listening to climate experts and actioning their advice will be core to our success, and as we move into the next years, we must seize every opportunity to engage with programs and partner Governments to bring adaptation policies and aspirations to fruition.