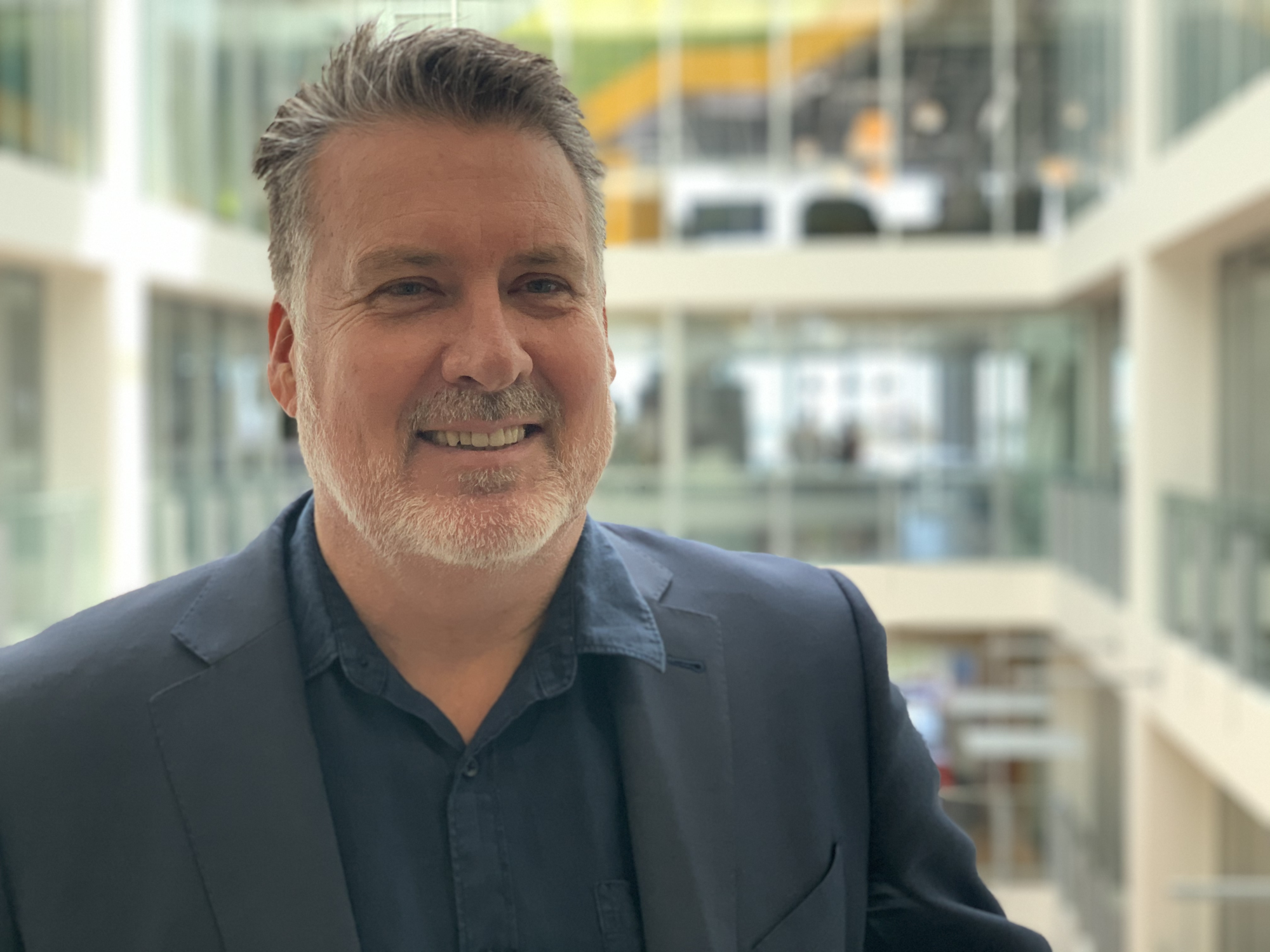 Women’s human rights, gender inequality and violence against women and children are significant global and development challenges that need urgent attention by development partners, governments and the entire development community. This urgency is highlighted in the Pacific where women’s experience of family and/or sexual violence over a lifetime varies between 25 per cent and 68 per cent of women with the average of 49 per cent for each country. The percentage of women experiencing family and/or sexual violence over the past 12 months varies from country to country, between 8 per cent and 46 per cent with an average of 24.7 per cent.[1]

In the Pacific, women’s services – with the support of the Australian Department of Foreign Affairs and Trade (DFAT), the New Zealand Ministry of Foreign Affairs and Trade (MFAT) and international agencies such as UN Women – have led the way in both supporting women who are victims of men’s violence, and working in structured ways to prevent violence against women before violence occurs. The Fiji Women’s Crisis Centre (FWCC), and its network of regional women’s centres, build the capacity of Pacific-based ending violence against women (EVAW) advocates and organisations to effectively deliver rights-based services that prevent and respond to violence against women.[2]

This strong Pacific EVAW network addresses gender-based violence with a focus on counselling, community education and advocacy. Stephen Howes, Director of the Development Policy Centre at the Australian National University (ANU) describes FWCC’s work as challenging the current Australian aid’s paradigm of a shift away from service delivery towards a stronger focus on innovation and highlights FWCC’s own leadership and continued best practice service delivery.[3]

The Pacific EVAW network is showing the way by aligning response with innovative prevention. Women’s services play a pivotal role in prevention and response, and their expertise is acknowledged as they address the broader problem at different stages. There is close synergy between primary prevention and response. Prevention brings to light – through education, training, policy/process development and advocacy – the underlying causes of violence against women and children, while response addresses the impacts of violence after it occurs and aims to stop further violence and provide protection for a survivor.[4]

Leadership is important when it comes to advocacy, but when working with male advocates for women’s human rights framing leadership differently is critical. FWCC’s prevention and response approach empowers advocates. Armed with theoretical and practical application of a feminist critique, advocates understand the socially constructed nature of men’s power and privilege and how these present as cultural gender norms.  This of course includes the interpretation of religious text by leaders that sanction male headship and women’s obedience which adds to the challenge of men working with women as partners and equals.

Government, local government and even village-level hierarchies reflect men’s privilege and reinforce unequal power relationships, with men’s entitlement and authority and women having lesser status. These structures and beliefs reinforce and justify men’s actions so it’s helpful to understand how these can be addressed. Whilst many men search for the answers as to why violence occurs, an evaluation of more than a hundred studies from around the world by Our Watch Australia reinforces regional studies such as the FWCC survey in Fiji in 2010-11.[5] This research is definitive – concluding there is no single cause of men’s violence against women, but there are factors that can consistently predict or drive higher levels of violence. These are drivers setting the social context where violence against women is more likely, and includes;

The same research also acknowledges within this social context there are other contributions – including exposure to violence, alcohol, socio-economic inequality and backlash to women’s empowerment initiatives and activities. Contributing factors may increase the frequency and severity of violence but are not recognised as a cause in of themselves and it’s unfortunate some men who choose to commit violence use these factors as justification.[6]

Understanding environmental and cultural drivers is essential when working with men to prevent violence against women. The FWCC’s male advocacy model generates learning through a culturally sensitive dialogue and articulates clearly the link between unequal power relations and increased likelihood of violence against women and children.

Working with men to take on the role of male advocacy for women’s human rights and ending violence against women is worthwhile. It needs to complement and support the work women are already doing in the area of prevention and response and the case for continuing is simple. Not all men are to blame but all men are responsible and if they are not part of solution, they can become part of the problem. Men need the skills to confidently address resistance, to respectfully and safely challenge other men on their behaviours and beliefs. They need knowledge to mount an economic case, influence positive policy change and fellowship and commitment to navigate their own relationships as respectful partners and fathers. Under this model Pacific men and male leaders have the evidence and the support to take real action to achieve real outcomes to end violence against women.

Glenn Davies is Director of Gender Equality, Disability and Social Inclusion at Tetra Tech International Development. After a career with Victorian Police, focusing on policing violent crime including family and sexual violence, he now works with governments, agencies and organisations to drive gender-responsive change in organisational and community settings, particular around men’s behaviour change. He holds a Master of Education – Leadership Policy and Change from Monash University.